by Moira Watson
According to Wikipedia National Doughnut Day started on June 7, 1938 when Morgan Pett, a military doctor, was sent to a military base. He stopped at a bakery on his way and picked up some doughnuts as a treat for the soldiers in his care. Samuel Geary, a Lieutenant General, greatly appreciated the help on his leg, AND the doughnut. He decided to join Morgan Pett in a fund raiser to give every wounded soldier a doughnut. This fund raiser was later taken on by the Salvation Army. 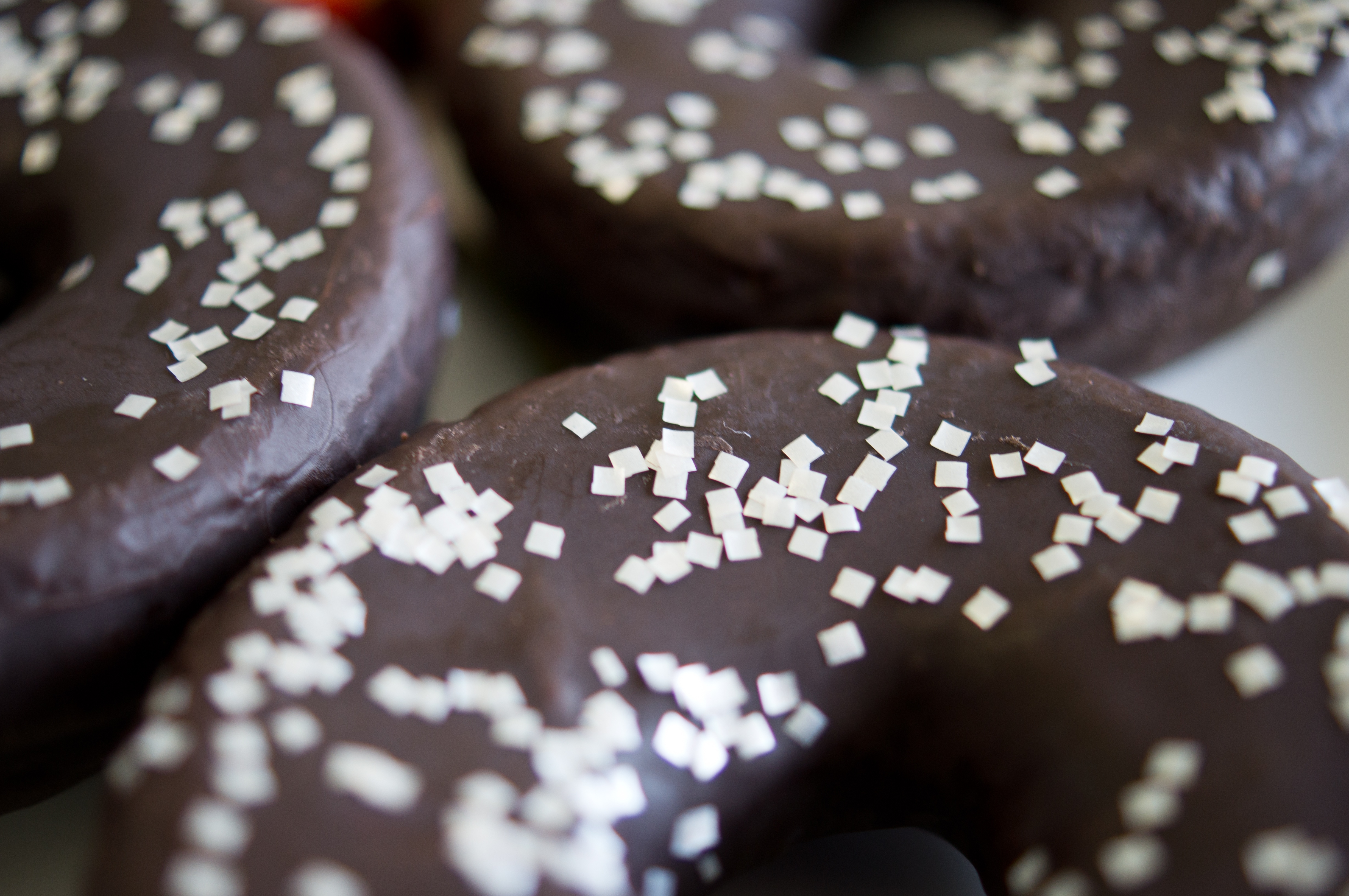 That all happened in 1938. Just one year later, a man named James Watson started Watson Flour Company to produce quality baking mixes. One of the first mixes made by Watson Flour was doughnut mix. James purchased a used doughnut machine to aid product development and successfully produced a wide range of doughnut mixes. James was the son of a baker and understood what bakers needed to produce high quality product.

Today that company James Watson stated in 1939 is known was Watson Inc. It has since moved from Woodside NY to West Haven CT. 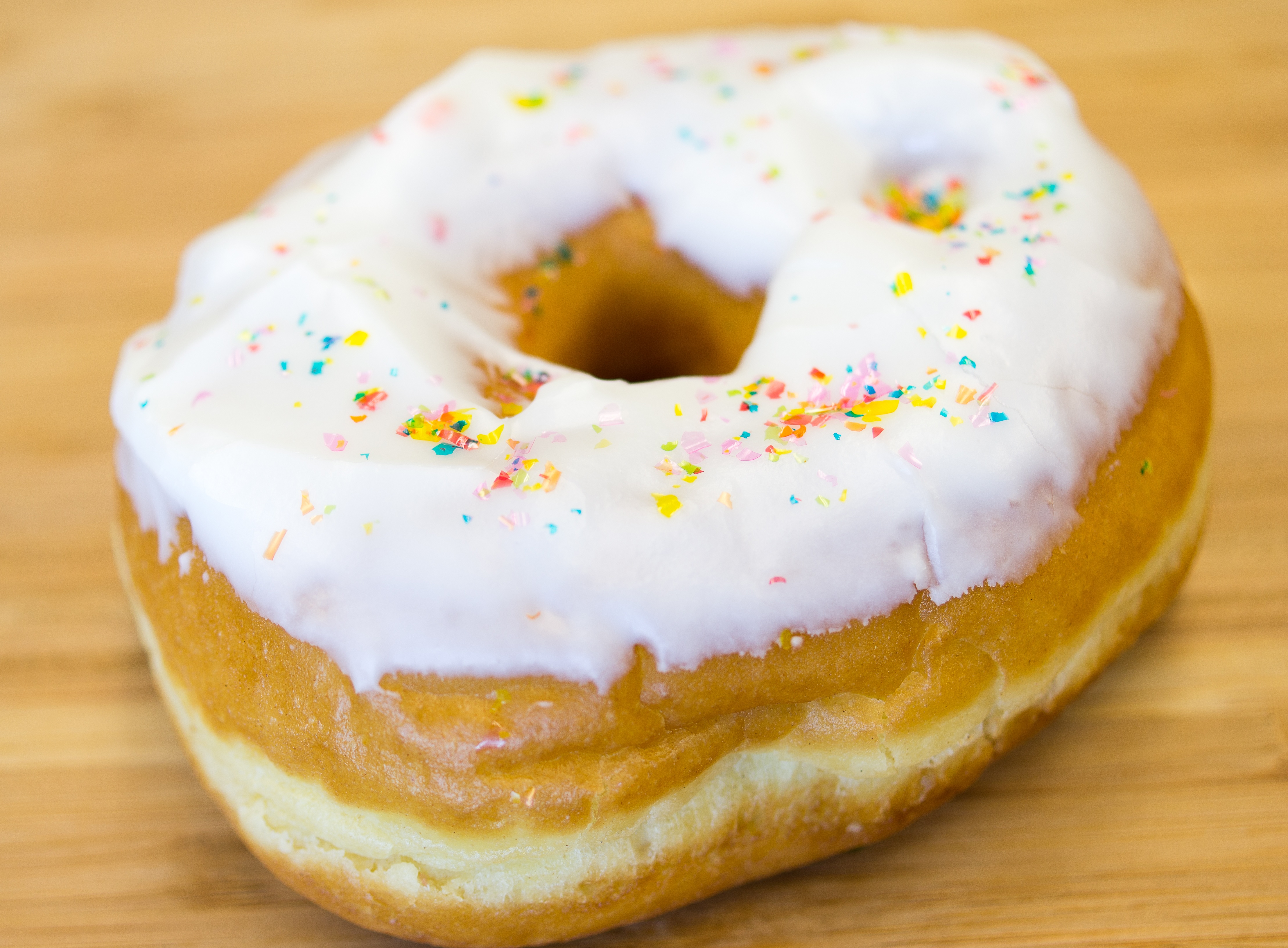 Today we no longer make traditional doughnut mix. But we do make a gluten-free doughnut mix, which can be used to produce doughnuts that the entire family will enjoy whether they have wheat sensitivities or not!

The other product we offer for doughnuts is Edible Glitter. Yesterday I talked about how Edible Glitter can be used on powdered sugared doughnuts and lightly glazed doughnuts, places that other sprinkles would never work.

Edible Glitter is also a lot of fun on regular frosted doughnuts as well. You can see pictures above. The main advantage is that the Edible Glitter can be applied even after the frosting is set, so you can apply the glitter in the retail shop at time of purchase if desired. You can decorate a previously iced product at anytime during the day!

The other advantage is `mouth feel’. Edible glitter will not give a hard crunch. Many consumers do not like the crunch associated with hard candy shapes or traditional sprinkles. 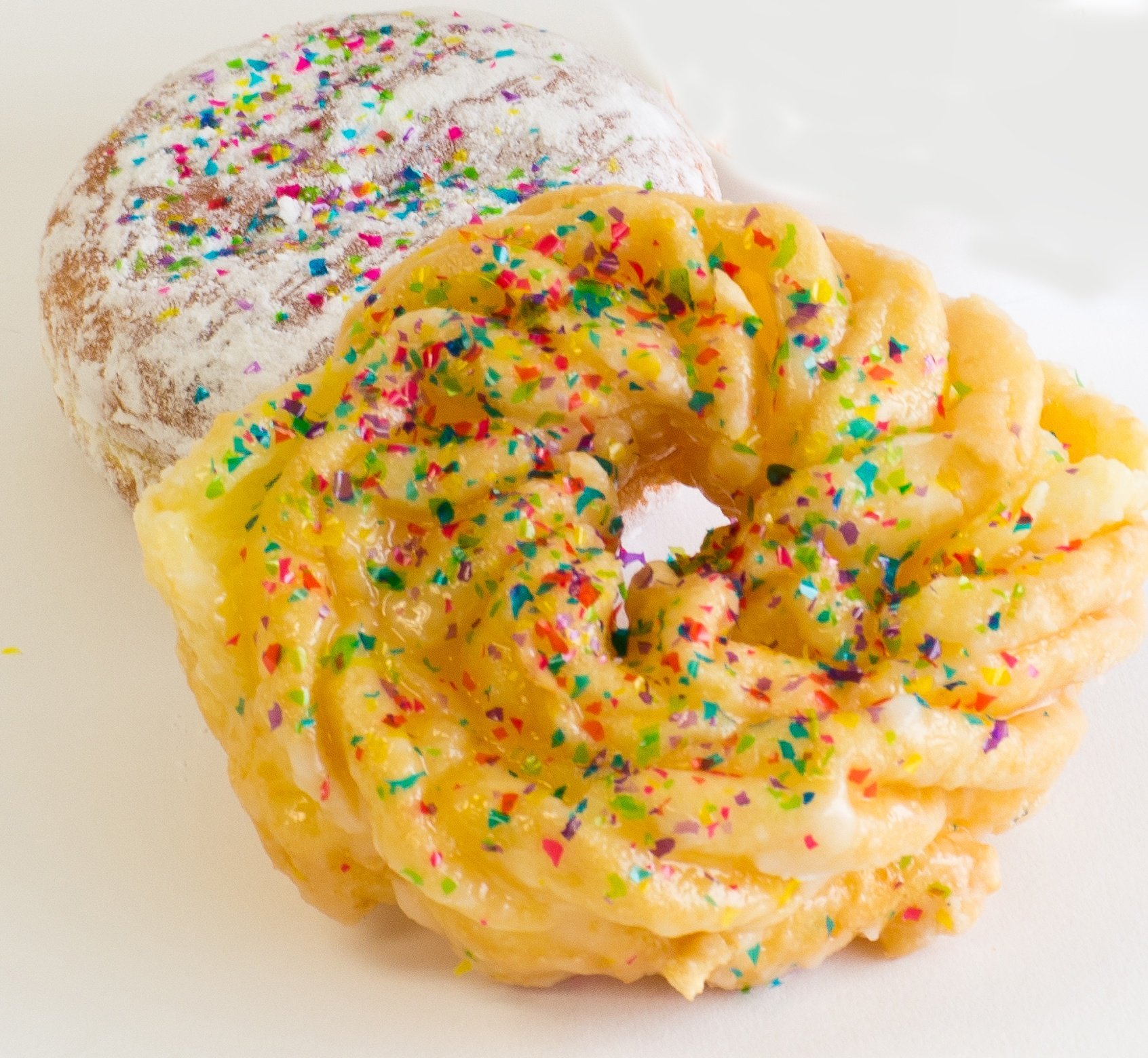