Part 1 - How Color Influences Our Perception of Flavors

Color is just one of nature’s many cues, but it's a very important one, especially when it comes to food. There’s more than one reason you might decide to reach for the reddest apple in the produce aisle bin, but it may also surprise you to know that the color red actually heightens the perception of sweetness, so before you’ve even taken a bite, your eyes have told your brain that THIS apple is the tastiest available.

A condition scientists call “synaesthesia” is involved, at least to some degree. Basically, that’s what they call the process of our senses stimulating each other, crossing over each other and creating what is called a ‘sense-impression’. (For example, the way a certain shade of green can evoke the smell of freshly-mown grass, or a yellow-green can induce or heighten a sense of sourness.)

Numerous studies have been performed over the years, to determine exactly what influence color has over what we’re tasting.  Some studies in particular I found quite interesting:

Test subjects were divided into two groups: a young adult group (18-22 years old) and an elderly group (60-75 years old). The subjects were given cherry-flavored drinks that differed in sweetness and the amount of red coloring. Several conclusions were drawn:

Cherry, lemon-lime, and orange drinks, as well as a "no-flavor" drink, were colored either red, orange, green, or given no color.

It was easier for the subjects to identify the correct flavor when the drink had the expected color. People made errors toward the taste that was expected for a particular color. (For example, an orange-colored drink that was really cherry-flavored was often thought to taste like an orange drink; a green colored cherry drink was thought to taste like lime).

As the intensity of the color increased, the "acceptability" for the cherry and orange drinks went up. However, if there was too much color, people did not like the drinks.

Subjects thought that the drinks with more color tasted stronger.3

In A Nutshell ~ Color Has Impact.

While each of our senses have their own, parallel pathways to the brain, there is also a 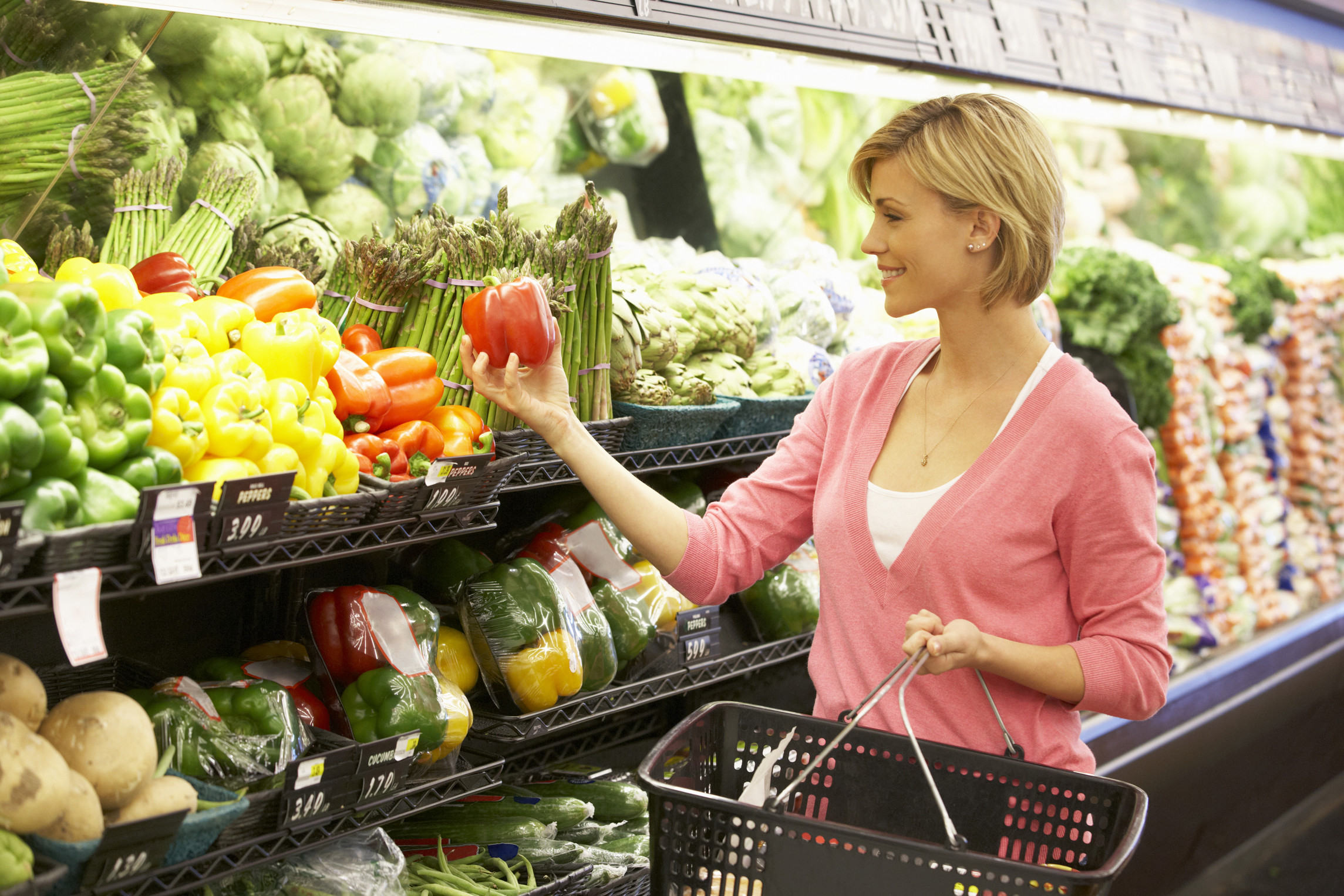 great deal of ‘crossover’ between the senses that affect our perceptions, both positively AND negatively, and the color(s) of a product can have a profound effect on its acceptability to consumers. Color affects perception of flavor intensity, flavor quality (how 'true' it tastes), and overall acceptability of the food product. Unexpected (or 'incorrect') colors make people have difficulty identifying flavors, especially younger people. Finally, consumers think that products with more color taste stronger, and that while a higher intensity of color increases the acceptability of a product for a consumer, it also IS possible to have 'too much' color.

So hopefully you now have a better understanding about how color influences what we taste and how we taste it. Check back soon for our next installment of this 6-part series: A Visual Feast: Part 2 - How Color Affects Food Sales